Trabectedin, also referred as ET-743 during its development, is a marine-derived antitumor agent discovered in the Carribean tunicate Ecteinascidia turbinata and now produced synthetically. Trabectedin has a unique mechanism of action. It binds to the minor groove of DNA interfering with cell division and genetic transcription processes and DNA repair machinery. It is approved for use in Europe, Russia and South Korea for the treatment of advanced soft tissue sarcoma. It is currently under evaluation for the treatment of breast cancer, prostate cancer, in addition to pediatric sarcomas. Both the European Commission and the U.S. Food and Drug Administration (FDA) have approved trabectedin as an orphan drug in soft tissue sarcomas and ovarian cancer. On October 23, 2015, the FDA approved trabectedin, (as Yondelis), for the treatment of specific soft tissue sarcomas.

Indicated for treatment of advanced soft tissue sarcoma in patients refractory to or unsuitable to receive anthracycline or ifosfamide chemotherapy in Europe, Russia and South Korea. Approved for orphan drug status by the U.S. FDA for treatment of soft tissue sarcomas and ovarian cancer. Investigated for use/treatment in cancer/tumors (unspecified), gastric cancer, ovarian cancer, pediatric indications, sarcoma, and solid tumors.

Two of the rings in the drug's structure allows it to covalently bind to the minor groove of DNA. The third ring protrudes from the DNA which lets it interact with nearby nuclear proteins. This has the additive effect of blocking cell division at the G2 phase.

Trabectedin interacts with the minor groove of DNA and alkylates guanine at the N2 position, which bends towards the major groove. In this manner, it is thought that the drug affects various transcription factors involved in cell proliferation, particularly via the transcription-coupled nucleotide excision repair system. Trabectedin blocks the cell cycle at the G2 phase, while cells at the G1 phase are most sensitive to the drug. It also inhibits overexpression of the multidrug resistance-1 gene (MDR-1) coding for the P-glycoprotein that is a major factor responsible for cells developing resistance to cancer drugs. The agent is also thought to interfere with the nucleotide excision repair pathways of cancer cells, suggesting that it could be effective in the treatment of many cancer types including melanoma and sarcoma, as well as lung, breast, ovarian, endometrial and prostate cancers; clinical evaluations are underway in these indications.

Route of elimination
Not Available
Half-life

Details1. DNA
Kind
Nucleotide
Organism
Humans
Pharmacological action
Yes
Actions
Binder
DNA is the molecule of heredity, as it is responsible for the genetic propagation of most inherited traits. It is a polynucleic acid that carries genetic information on cell growth, division, and function. DNA consists of two long strands of nucleotides twisted into a double helix and held together by hydrogen bonds. The sequence of nucleotides determines hereditary characteristics. Each strand serves as the template for subsequent DNA replication and as a template for mRNA production, leading to protein synthesis via ribosomes. 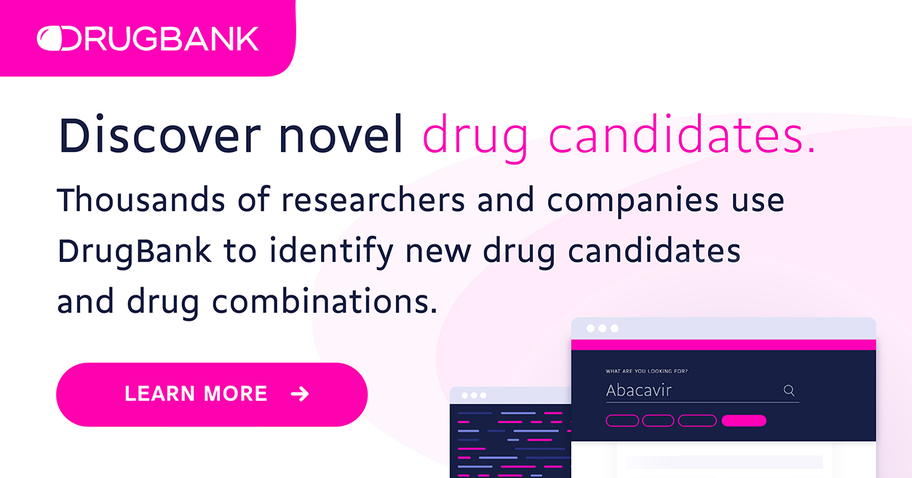