Indicated for the symptomatic relief of digestive disturbances, such as feelings of fullness, slow digestion and flatulence 4.

Curcuma xanthorrhiza oil is reported to exert diuretic, anticancer, anti-inflammatory, antioxidant, antihypertensive, antirheumatic, antihepatotoxic, antidysmenorrheal, antispasmodic, antileucorrhoeal, antibacterial, and antifungal actions experimentally and in literature 1. In vivo, oral administration of Curcuma xanthorrhiza oil in rats caused a persistent but transient (5h) increase of bile secretion due to the increase in the total bile acids in the excretive bile 4. This cholagogic effect is attributable for a major part to d-camphor contained in the oil 4. In a study of rats with cisplastin-induced hepatotoxicity, administration of Curcuma xanthorrhiza extract resulted in serum enzyme levels such as alanine aminotransferases (ALT), aspartate aminotransferases (AST), and y-glutamate transferases 1. In addition, it was shown to mediate hepatoprotective actions against β-D-galactosamine-induced liver damage and alcohol 1. In male ICR mice treated with cisplatin known to induce toxicity of kidneys and liver, xanthorrhizol demonstrated nephroprotective and hepatoprotective actions to attenuate the elevated levels of blood urea nitrogen and serum creatinine, as well as blood glutamate-pyruvate transaminase (GPT) and glutamate–oxaloacetate transaminase (GOT) levels 2.

Antiplatelet effects: In vitro, both curcumin and xanthorrhizol showed a strong inhibition towards platelet aggregation stimulated by arachidonic acid, collagen, and ADP in human whole blood 2.

Anti-inflammatory and antioxidant actions: Curcumin and xanthorrhizol are natural antioxidant to exert an anti-inflammatory effect by scavenging the reactive oxygen species, such as hydroxyl radical, superoxide anion, and singlet oxygen, or by chemically reducing oxidized compounds 1. Curcumin inhibits liposomal peroxidation and peroxide-induced DNA damage, and the mechanism of action is thought to involve modulation of cell adhesion molecules (CAMs) and stimulation of ICAM- 1 4. Based on the findings in vitro, xanthorrhizol may be a potent inhibitor of cyclooxygenase-2 (COX-2) and inducible nitric oxide synthase (iNOS) to decrease their expression via NF-kB pathway and subsequently inhibit the production of pro-inflammatory prostaglandin E2 (PGE2) and nitric oxide (NO) 2. In activated primary cultured microglial cells, xanthorrhizol was found to inhibit COX-2, iNOS, proinflammatory cytokine interleukin-6 (IL-6) and tumor necrosis factor-α (TNF-α) 2.

Hepatoprotective actions: The hepatoprotective effect of Curcuma xanthorrhiza oil is considered mainly a result of its antioxidant properties, as well as its ability to decrease the levels of pro-inflammatory cytokines 4. Xanthorrhizol may also attenuate phosphorylation of c-Jun N-terminal kinases (JNKs) 2,4.

Antibacterial actions: While the mode of antibacterial action of xanthorrhizol is not fully understood, it is thought to involve suppression of nuclear factor kappaB (NF-kB) and mitogen-activated protein kinase (MAPK) induced by microbial infection 2.

Anticancer actions: The cytotoxic actions of xanthorrhizol against tumour cells is thought to be contributed by its phenol group and may involve its antioxidative and anti-inflammatory activities, induction of apoptosis and cell cycle arrest by reducing cyclin D1 proto-oncogene expression or triggering cyclin-dependent kinase inhibitors (CDKIs) 2. In various cancer cell models, xanthorrhizol was shown to induce apoptosis via activation of p53-dependent mitochondrial pathway. In HeLa cervical cancer cells, xanthorrhizol upregulated p53 and Bax without any effects on Bax/Bcl-2 expression 2. There is also evidence that xanthorrhizol-induced cell death is mediated by the activation of caspase. Xanthorrhizol increased the expression and promoter activity pro-apoptotic non-steroidal anti-inflammatory drug-activated gene-1 (NAG-1), which is notably inhibited during the development of human colorectal cancer and neoplastic tumors 2. Other mode of action involves the regulation of MAPK pathway and inhibition of Akt/NF-kB pathway 2.

Estrogenic and anti-estrogenic actions: In vitro, xanthorrhizol upregulated pS2 and promoted the interaction of ER-estrogen response elements in MCF-7 cells. It acted as a partial estrogen antagonist of hERα in T47D cells 2. Curcumin also activates gene expression in the breast cancer cell line MCF7, indicating that it may have low estrogenic activity 4.

An aqueous extract of Curcuma xanthorrhiza did not produce any signs of toxicity in mice or rats up to an oral dose of 2 g/kg bw 4. In a single toxicity study, no mortality was observed after a single oral administration of xanthorrhizol to mice at 500 mg/kg 4. The oral median lethal dose (LD50) of curcumin in mice was >2g/kg bw and single oral doses of curcumin at 1-5 g/kg bw induced no toxic effects in rats 4. No case of overdose has been reported. 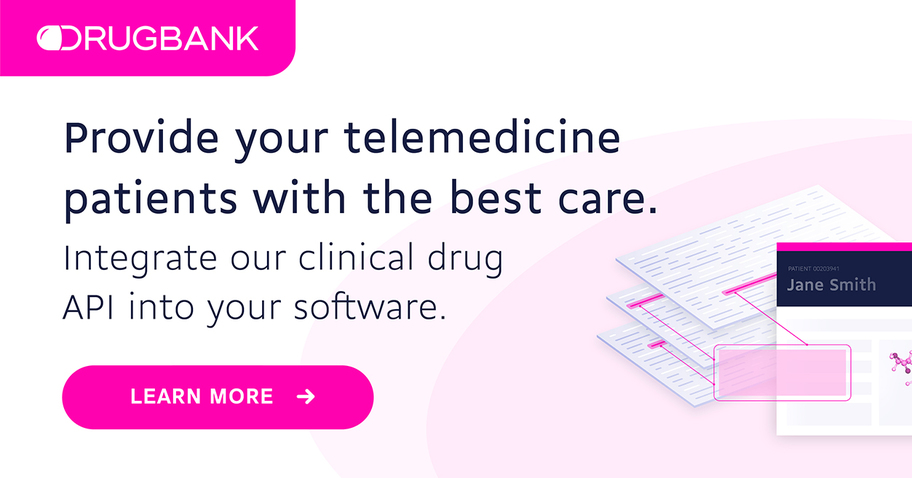