Indicated for use as part of an appropriate combination regimen for pulmonary multi-drug resistant tuberculosis (MDR-TB) in adult patients when an effective treatment regimen cannot otherwise be composed for reasons of resistance or tolerability 6.

The minimum inhibitory concentrations (MIC) of delamanid against Mycobacterium tuberculosis isolates ranges from 0.006 to 0.024 g/mL 2. Among non-tuberculosis mycobacteria, delamanid has in vitro activity against M. kansasii and M. bovis 2. Delamanid has no in vitro activity against Gram negative or positive bacterial species and does not display cross-resistance to other anti-tuberculosis drugs 6. In murine models of chronic tuberculosis, the reduction of M. tuberculosis colony counts by delamanid was demonstrated in a dose-dependent manner 2. Repeated dosing of delamanid may cause QTc-prolongation via inhibition of cardiac potassium channel (hERG channel), and this effect is mostly contributed by the main metabolite of delamanid, DM-6705 6,2. Animal studies indicate that delamanid may attenuate vitamin K-dependent blood clotting, increase prothrombin time (PT), and activated partial thromboplastin time (APTT) 2.

Delamanid is a prodrug that requires biotransformation via via the mycobacterial F420 coenzyme system, including the deazaflavin dependent nitroreductase (Rv3547), to mediate its antimycobacterial activity 2 against both growing and nongrowing mycobacteria 3. Mutations in one of five coenzyme F420 genes, fgd, Rv3547, fbiA, fbiB, and fbiC has been proposed as the mechanism of resistance to delamanid 2. Upon activation, the radical intermediate formed between delamanid and desnitro-imidazooxazole derivative 5 is thought to mediate antimycobacterial actions via inhibition of methoxy-mycolic and keto-mycolic acid synthesis, leading to depletion of mycobacterial cell wall components and destruction of the mycobacteria 6. Nitroimidazooxazole derivative is thought to generate reactive nitrogen species, including nitrogen oxide (NO). However unlike isoniazid, delamanid does not alpha-mycolic acid 2.

Following a single oral dose administration of 100 mg delamanid, the peak plasma concentration was 135 ng/mL 4. Steady-state concentration is reached after 10-14 days 5. Delamanid plasma exposure increases less than proportionally with increasing dose. In animal models (dog, rat, mouse), the oral bioavailability of delamanid was reported to be 35%–60% 2. The absolute oral bioavailability in humans is estimated to range from 25 to 47% 3. Oral bioavailability in humans is enhanced when administered with a standard meal, by about 2.7 fold compared to fasting conditions 6 because delamanid exhibits poor water solubility 3.

The apparent volume of distribution (Vz/F) is 2,100 L. Pharmacokinetic data in animals have shown excretion of delamanid and/or its metabolites into breast milk. In lactating rats, the Cmax for delamanid in breast milk was 4-fold higher than that of the blood 6.

Delamanid highly binds to all plasma proteins with a binding to total proteins of ≥99.5% 6.

Delamanid predominantly undergoes metabolism by albumin and to a lesser extent, CYP3A4. 6. The metabolism of delamanid may also be mediated by hepatic CYP1A1, CYP2D6, and CYP2E1 to a lesser extent [31966]. Four major metabolites (M1–M4) have been identified in plasma in patients receiving delamanid where M1 and M3 accounts for 13%–18% of the total plasma exposure in humans 4. While they do not retain significant pharmacological activity, they may still contribute to QT prolongation 3. This is especially true for the main metabolite of delamanid, M1 (DM-6705) 2,3.

Delamanid is predominantly metabolized by serum albumin to form M1 (DM-6705) via hydrolytic cleavage of the 6-nitro-2,3-dihydroimidazo[2,1-b] oxazole moiety. The formation of this major metabolite is suggested to be a crucial starting point in the metabolic pathway of delamanid 4. M1 (DM-6705) can be further catalyzed by three pathways. In the first metabolic pathway, DM-6705 undergoes hydroxylation of the oxazole moiety to form M2 ((4RS,5S)-DM-6720), followed by CYP3A4-mediated oxidation of hydroxyl group and tautomerization of oxazole to an imino-ketone metabolite, M3 ((S)-DM-6718) 4. The second metabolic pathway involves the hydrolysis and deamination of the oxazole amine to form M4 (DM-6704) followed by hydroxylation to M6 ((4R,5S)-DM-6721) and M7 ((4S,5S)-DM-6722) and oxidation of oxazole to another ketone metabolite, M8 ((S)-DM-6717) 4. The third pathway involves the hydrolytic cleavage of the oxazole ring to form M5 (DM-6706) 4.

Delamanid is excreted primarily in the stool, with less than 5% excretion in the urine 3.

While there have been no cases of delamanid overdose, some adverse reactions were observed at a higher frequency and the rate of QT prolongation increased in a dose-related manner. Treatment of overdose should involve immediate measures to remove delamanid from the gastrointestinal tract and supportive care as required. Frequent ECG monitoring should be performed 6.

Studies of genotoxicity and carcinogenic potential reveal no significant effects on humans. Delamanid and/or its metabolites have the potential to affect cardiac repolarisation via blockade of hERG potassium channels. During repeat-dose studies in dogs, foamy macrophages were observed in lymphoid tissue of various organs with delamanid treatment although clinical relevance of this finding was not established. Repeat-dose toxicity studies in rabbits revealed an inhibitory effect of delamanid and/or its metabolites on clotting factors II, VII, IX, and X via inhibition of vitamin K production 6,2. Embryo-fetal toxicity was observed at maternally toxic dosages in reproductive studies involving rabbits 6.

General Function
Involved in a F420-dependent anti-oxidant mechanism that protects M.tuberculosis against oxidative stress and bactericidal agents. Catalyzes the F420H(2)-dependent two-electron reduction of quinones to dihydroquinones, thereby preventing the formation of cytotoxic semiquinones obtained by the one-electron reduction pathway (PubMed:23240649). In vitro, catalyzes the reduction of both benzoquinone and naphthoquinone analogs; since menaquinone is the sole quinone electron carrier in the respiratory chain in M.tuberculosis, the physiological electron acceptor for Fqr-mediated F420H(2) oxidation is therefore likely to be the endogenous menaquinone found in the membrane fraction of M.tuberculosis (PubMed:23240649). Is able to use F420 species with two and five glutamate residues in its polyglutamate tail (PubMed:22023140). Cannot use NADH or NADPH instead of F420H(2) as the electron donor (PubMed:23240649).
Specific Function
Coenzyme f420 binding
Gene Name
ddn
Uniprot ID
P9WP15
Uniprot Name
Deazaflavin-dependent nitroreductase
Molecular Weight
17370.87 Da 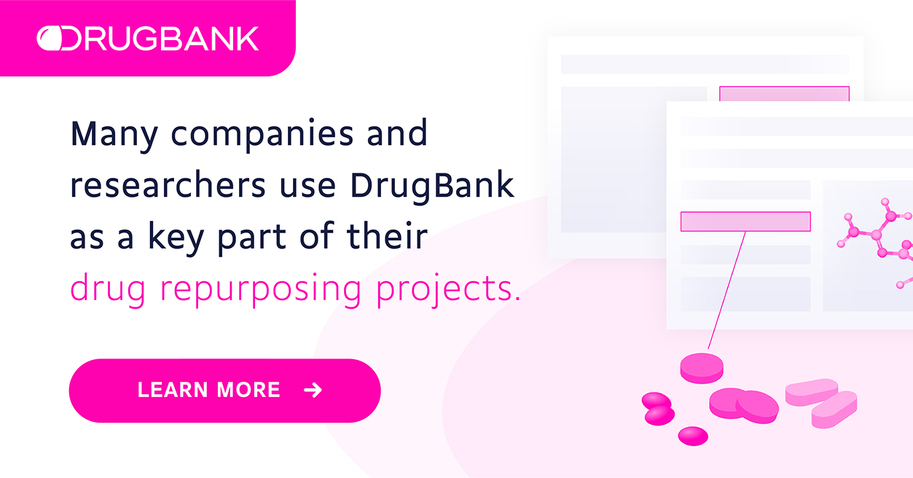