Baricitinib is a selective and reversible Janus kinase 1 (JAK1) and 2 (JAK2) inhibitor. Janus kinases belong to the tyrosine protein kinase family and play an important role in the proinflammatory pathway signalling that is frequently over-activated in autoimmune disorders such as rheumatoid arthritis. By blocking the actions of JAK1/2, baricitinib disrupts the activation of downstream signalling molecules and proinflammatory mediators.

Rheumatoid arthritis is a progressive autoimmune disease commonly associated with discomfort, diasability, and joint damage. Throughout disease progression, the disease may further lead to joint erosions and deformities, causing premature mortality, functional impairment, and reduced quality of life 3. While there are several disease modifying antirheumatic drugs (DMARDs) available for treatment, patients often experience inadequate threapeutic resposes to these drugs. In animal models of inflammatory arthritis, baricitinib was shown to have significant anti-inflammatory effects, but also led to preservation of cartilage and bone, with no detectable suppression of humoral immunity or adverse hematologic effects 1.

In the EU, baricitinib was approved in February of 2017 as a second-line orally administered treatment for moderate to severe active rheumatoid arthritis in adults, either as a monotherapy or when combined with methotrexate. It is marketed under the trade name Olumiant.

Baricitinib in combination with remdesivir for the treatment of COVID-19, was granted an FDA Emergency Use Authorization on 19 November 2020.5

Indicated for the treatment of moderate to severe active rheumatoid arthritis in adult patients who have responded inadequately to, or who are intolerant to one or more disease-modifying anti-rheumatic drugs as monotherapy or in combination with methotrexate.

JAK enzymes are part of the family of tyrosine kinases that constitutively bind to the intracellular domains of cytokine receptors 1 and promote the signalling cascades of cytokines and growth factors involved in haematopoiesis, inflammation and immune function that are also implicated in the pathogenesis of rheumatoid arthritis 2. Circulating proinflammatory cytokines bind to these cell surface receptors. Upon binding of extracellular cytokines and growth factors, JAKs are phosphorylated and activate signal transducers and activators of transcription (STATs). Through the signalling cascades, inflammatory cytokine and chemokine transcription is induced to form inflammatory mediators including IL-2, IL-6, IL-12, IL-15, IL-23, IFN-γ and GM-CSF 2.

Baricitinib selectively and reversibly inhibits JAK1 and JAK2 to modulates their signalling pathways, thereby reducing the phosphorylation and activation of STATs Label. In isolated enzyme assays, baricitinib also exhibited an inhibitory effect on other types of JAK enzymes,Tyrosine Kinase 2 and JAK3, at higher concentrations needed for JAK1/2 inhibition.

Baricitinib diaplays a dose-proportional increase in systemic exposure in the therapeutic dose range with linear pharmacokinetics. When orally administered, baricitinb is rapidly absorbed with an oral bioavailability of approximately 79 % (CV = 3.94 %). It has a median time to reach peak plasma concentration (Tmax) of 1hour (range: 0.5-3hours). Food consumption affects the exposure by decreasing it by up to 14 %, and decreasing the peak plasma concentration (Cmax) by up to 18 % and Tmax by 0.5 hours Label.

Baricitinib undergoes oxidation by CYP3A4, although less than 10% of the total dose is prone to this biotransformation. There is no formation of quantifiable metabolites in the plasma Label.

In a clinical pharmacology study, baricitinib was excreted predominately as the unchanged active substance in urine (69 %) and feces (15 %) and only 4 minor oxidative metabolites were identified (3 in urine; 1 in feces) constituting approximately 5 % and 1 % of the dose, respectively Label.

Non-clinical data reveal no special hazard for humans based on conventional studies of safety pharmacology, genotoxicity and carcinogenic potential. Although unknown clinical relevance, bariticinib has shown to decrease the counts in lymphocytes, eosinophils and basophils as well as lymphoid depletion in organs/tissues of the immune system in mice, rats and dogs. Opportunistic infections related to demodicosis (mange) were observed in dogs at exposures approximately 7 times the human exposure. At doses approximately 6-36 times the indicated doses in humans, decreases in red blood cells was observed in mice, rats and dogs.

In rat and rabbit reproductive toxicology studies, baricitinib was shown to reduce foetal growth/weight and produce skeletal malformations (at exposures of approximately 10 and 39 times the human exposure, respectively). Baricitinib decreased fertility and conception indices in a combined male/female rat fertility study. Decreased overall maing performance was likely due to altered reproductive functions of female rats, as there were no detectable changes on spermatogenesis or semen/sperm endpoints in male rats. In female rats, there were decreased numbers of corpora lutea and implantation sites, increased pre-implantation loss, and/or adverse effects on intrauterine survival of the embryos. In a dog pre- and postnatal development study, there were decreased pup weights at exposure 4 times the human exposure and decreased postnatal survival following exposure 21 times the human exposure. Baricitinib was detected in the milk of lactating rats {FDA Label].

Clinical relevance in humans is not yet established. All the adverse reactions associated with baricitinib are expected to occur dose-dependently.

Kind
Protein
Organism
Humans
Pharmacological action
Unknown
Actions
Substrate
Inhibitor
Curator comments
Coadministration of baricitinib with probenecid, a potent OAT3 inhibitor, resulted in increased AUC with no change in Cmax or Tmax of baricitinib. Concomitant use of OAT3 inhibitors such as diclofenac and ibupprofen may lead to increased exposure of baricitinib, however a clinically relevant interaction is not expected. Methotrexate, a substrate of several transporters including OAT3, is not reported to induce a clinically meaningful effect on baricitinib exposure. The inhibition was observed in vitro. 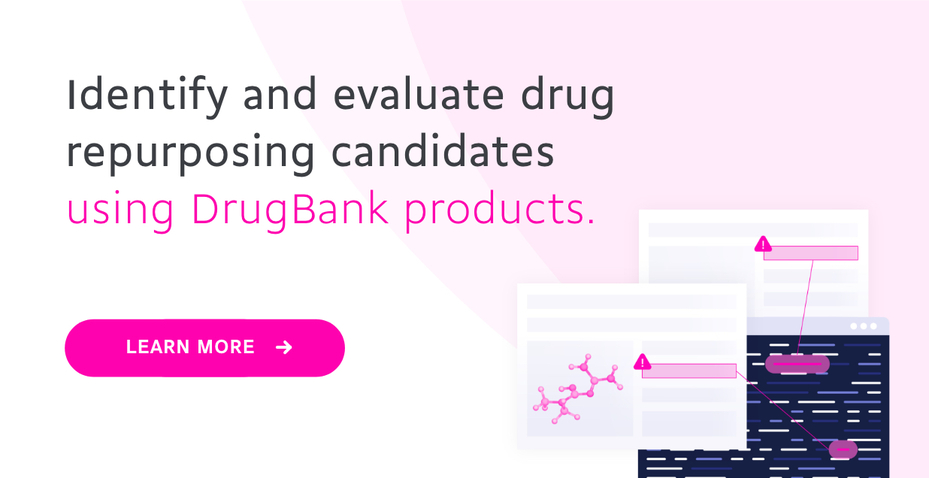