Ozanimod is a once-daily sphingosine 1-phosphate receptor modulator for the treatment of relapsing Multiple Sclerosis (MS) and inflammatory bowel disease. It was developed by Celgene(now acquired by Bristol-Myers Squibb)9 and was approved by the FDA on March 26 2020.10,11

In clinical trials, Ozanimod has been shown to be well-tolerated and has resulted in a higher decrease in the rate of MS relapses than with intramuscular interferon beta-1a, a current standard in MS therapy. Studies involving patients with inflammatory bowel disease have also shown promising results.1,6

Ozanimod is indicated for adults in the treatment of relapsing forms of MS, which may include relapsing-remitting disease, clinically isolated syndrome, and active secondary progressive MS.11

Sphingosine‐1‐phosphate (S1P) is an important phospholipid that binds to various G‐protein‐coupled receptor subtypes, which can be identified as S1P1–5R. S1P and the receptors it binds to perform regular functions in the immune, cardiovascular, pulmonary, and nervous system.2,7 S1P can be expressed ubiquitously, playing an important role in regulating inflammation. S1P1R, S1P2R, and S1P3R receptors can be found in the cardiovascular, immune, and central nervous systems. S1P4R is found on lymphocytic and hematopoietic cells, while S1P5R expression is found only on the spleen (on natural killer cells) or in the central nervous system.3

Ozanimod is a selective modulator of S1P receptors and binds to S1P1R and S1P5R subtypes.3 The mechanism of action of ozanimod is not fully understood, but this drug likely reduces the migration of lymphocytes that usually aggravate the inflammation associated with MS.11

The plasma protein binding of ozanimod and its metabolites exceeds 98%.11

The kidneys are not a major source of elimination for ozanimod.2 After a 0.92 mg dose of radiolabeled ozanimod was administered, about 26% of the labeled drug was accounted for in the urine and 37 % in the feces, mainly in the form of inactive metabolites.11

Overdose and LD50 information for ozanimod is not readily available in the literature.2,8,11 The NOAEL dose is 0.164 mg/kg/d for monkeys, and the human equivalent dose to this is about 0.053 mg/kg/day.2 An overdose of this drug likely results in adverse effects such as somnolence, fatigue, headache, dizziness, bradyarrhythmia, cardiac conduction defects, hypertension, liver injury, and nausea.2,11

General Function
Trans-1,2-dihydrobenzene-1,2-diol dehydrogenase activity
Specific Function
Converts progesterone to its inactive form, 20-alpha-dihydroxyprogesterone (20-alpha-OHP). In the liver and intestine, may have a role in the transport of bile. May have a role in monitoring the in...
Gene Name
AKR1C1
Uniprot ID
Q04828
Uniprot Name
Aldo-keto reductase family 1 member C1
Molecular Weight
36788.02 Da 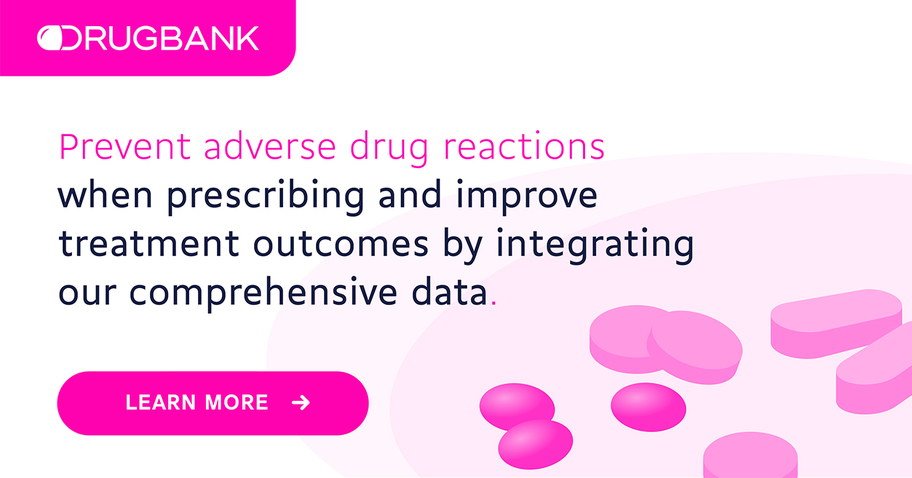