Clascoterone is indicated for the topical treatment of acne vulgaris in patients 12 years of age and older.10

Clascoterone exerts anti-androgenic effects by working as an antagonist at androgen receptors (ARs) expressed throughout the skin, including sebaceous glands, sebocytes, and dermal papilla cells.1 Clascoterone blocks the effects of testosterone and dihydrotestosterone (DHT), which are androgens that bind to the ARs and contribute to the development of androgen-dependent conditions such as acne and alopecia.1 In vitro, the antiandrogenic effects of clascoterone in human primary sebocytes occurred in a dose-dependent manner.3 Clascoterone mediates selective topical activity by mainly targeting androgen receptors at the site of application. It has limited systemic effects.1

In clinical trials, HPA axis suppression was observed as a 30-minute post-stimulation serum cortisol level of ≤18 mcg/dL in 5% of adult subjects and 9% of adolescent subjects with acne vulgaris following two weeks of topical treatment of clascoterone. HPA axis function returned to normal following the discontinuation of drug treatment.10

Acne is a multifactorial skin condition characterized by excess sebum production, epithelial hyperkeratinization, proliferation of the skin commensal bacteria, and inflammation.1,3 Circulating and locally synthesized natural ligands, testosterone and dihydrotestosterone (DHT), serve as causative factors in both males and females. Upon binding of DHT, the DHT-androgen receptor complex dimerizes and translocates to the nucleus where it promotes the transcription of genes involved in acne pathogenesis, including proliferation and differentiation of sebocytes, excess sebum production, and inflammatory cytokine production.3 Clascoterone is a potent antagonist at ARs and competes for androgens in binding to the receptor, thereby inhibiting downstream signalling of ARs that promote acne.1

Androgenetic alopecia is also an androgen-dependent and highly genetic condition. Dihydrotestosterone (DHT) binds to ARs expressed on dermal papilla cells (DPC) in the scalp to induce AR-mediated transcription of genes that contribute to androgenic alopecia. By blocking the interaction between DHT and aARs, clascoterone inhibits AR-regulated transcription and DHT-induced IL-6 synthesis.2

Upon topical application, clascoteronet permeates the skin to the dermal levels with minimal systemic absorption.4 In clinical trials, adult subjects with moderate to severe facial acne vulgaris received twice-daily topical application of six grams of clascoterone. The steady-state concentrations of the drug were reached within five days. Following two weeks, the mean ± SD Cmax was 4.5 ± 2.9 ng/mL and the mean ± SD area under the plasma concentration-time over the dosing interval (AUCꞇ) was 37.1 ± 22.3 h*ng/mL. The mean ± SD average plasma concentration (Cavg) was 3.1 ± 1.9 ng/mL.10

There is no information available on the volume of distribution.

Clascoterone is 84% to 89% bound to plasma proteins in vitro, regardless of drug concentrations.10

According to in vitro and clinical studies, the main possible primary metabolite of clascoterone is cortexolone, which is an inactive metabolite. The plasma concentrations of cortexolone were generally below or near the lower limit of quantitation (0.5 ng/mL).10 Although clascoterone penetrates the skin, the systemic activity of the drug is limited due to rapid hydrolysis of clascoterone into the inactive metabolite by skin and plasma esterases,1,5,8 namely carboxylesterase.6

Excretion of clascoterone has not been fully characterized in humans.10 Upon topical application, clascoterone is quickly hydrolyzed in the epidermis.1

There is limited information on the half life of clascoterone.10

There is limited information on clearance of clascoterone.10

There is no information available on the toxicity profile of clascoterone, such as LD50 and overdose in humans. 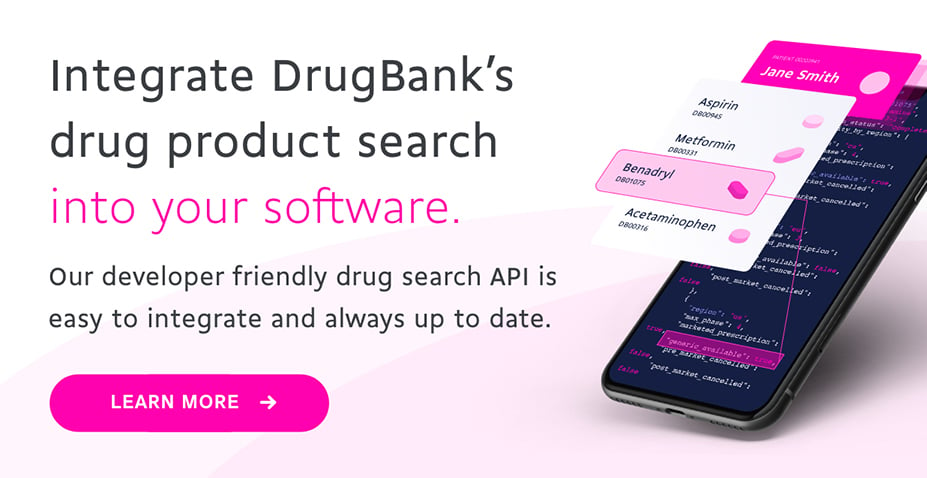