Enasidenib is an orally available treatment for the treatment of adult patients with relapsed or refractory acute myeloid leukemia (AML) with specific mutations in the isocitrate dehydrogenase 2 (IDH2) gene, which is a recurrent mutation detected in 12-20% of adult patients with AML 1,2. Patients eligible for this treatment are selected by testing the presence of IDH2 mutations in the blood or bone marrow. This small molecule acts as an allosteric inhibitor of mutant IDH2 enzyme to prevent cell growth, and it also has shown to block several other enzymes that play a role in abnormal cell differentiation. First developed by Agios Pharmaceuticals and licensed to Celgene, enasidenib was approved by U.S. Food and Drug Administration on August 1, 2017.

Indicated for the treatment of adult patients with relapsed or refractory acute myeloid leukemia (AML) with an isocitrate dehydrogenase-2 (IDH2) mutation.

In a study involving adult patients with relapsed or refractory AML, overall response rate of 40.3% was achieved in enasidenib therapy which was associated with cellular differentiation and maturation, typically without evidence of aplasia 2. Enasidenib is not shown to cause QTc prolongation.

Enasidenib is a selective inhibitor of IDH2, a mitochondria-localized enzyme involved in diverse cellular processes, including adaptation to hypoxia, histone demethylation and DNA modification 1. Wild-type IDH proteins play a cruicial role in the Krebs/citric acid cycle where it catalyzes the oxidative decarboxylation of isocitrate to α-ketoglutarate. In comparison, mutant forms of IDH2 enzyme mediates a neomorphic activity and catalyze reduction of α-KG to the (R) enantiomer of 2-hydroxyglutarate, which is associated with DNA and histone hypermethylation, altered gene expression and blocked cellular differentiation of hematopoietic progenitor cells 1. Enasidenib primarily targets the mutant IDH2 variants R140Q, R172S, and R172K with higher potency than the wild type enzyme form Label. Inhibition of the enzyme leads to decreased levels of 2-hydroxyglutarate (2-HG) and promotion of proper differentiation and clonal proliferation of cells of the myeloid lineage 2.

Following a single oral dose of 100mg enasidenib, the peak plasma concentration of 1.3 mcg/mL is reached at 4 hours after ingestion. The absolute bioavailability is aproximately 57% and the steady-state plasma levels are reached within 29 days of once-daily dosing Label.

The mean volume of distribution is 55.8L Label.

In vitro, human plasma protein binding of enasidenib is 98.5% and 96.6% for its metabolite AGI-16903. Both the parent drug and its main metabolite are not reported to be substrates of MRP2, OAT1, OAT3, OATP1B1, OATP1B3, and OCT2. AGI-16903 is a substrate for both P-glycoprotein and BCRP Label.

Elimination of enasidenib involves 89% of fecal excretion and 11% of renal excretion. Unchanged drug accounts for 34% and 0.4% of the total drug detected in the feces and urine, respectively Label.

Enasidenib has a terminal half-life of 137 hours Label.

Enasidenib is not clastogenic or mutagenic in vitro. In vitro repeat-dose toxicity studies, enasidenib treatment induced changes in male and female reproductive systems including seminiferous tubular degeneration, hypospermia, atrophy of the seminal vesicle and prostate, decreased corpora lutea and increased atretic follicles in the ovaries, and atrophy in the uterus Label. 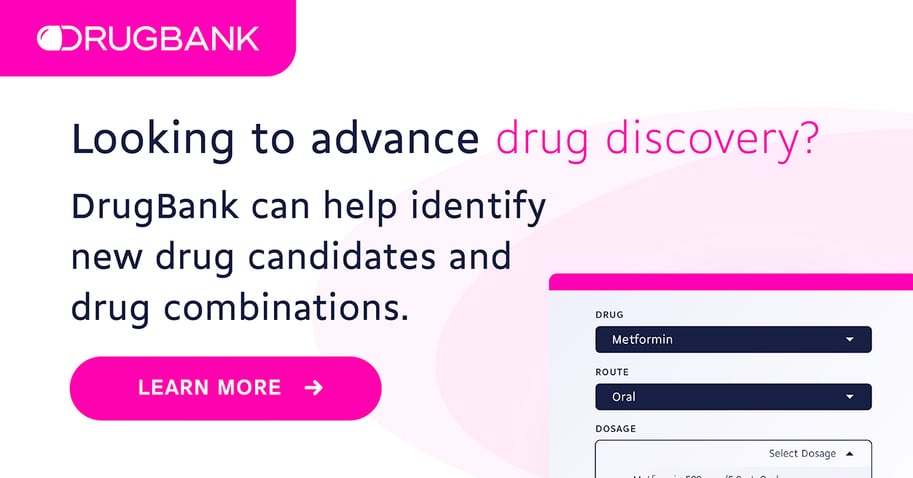